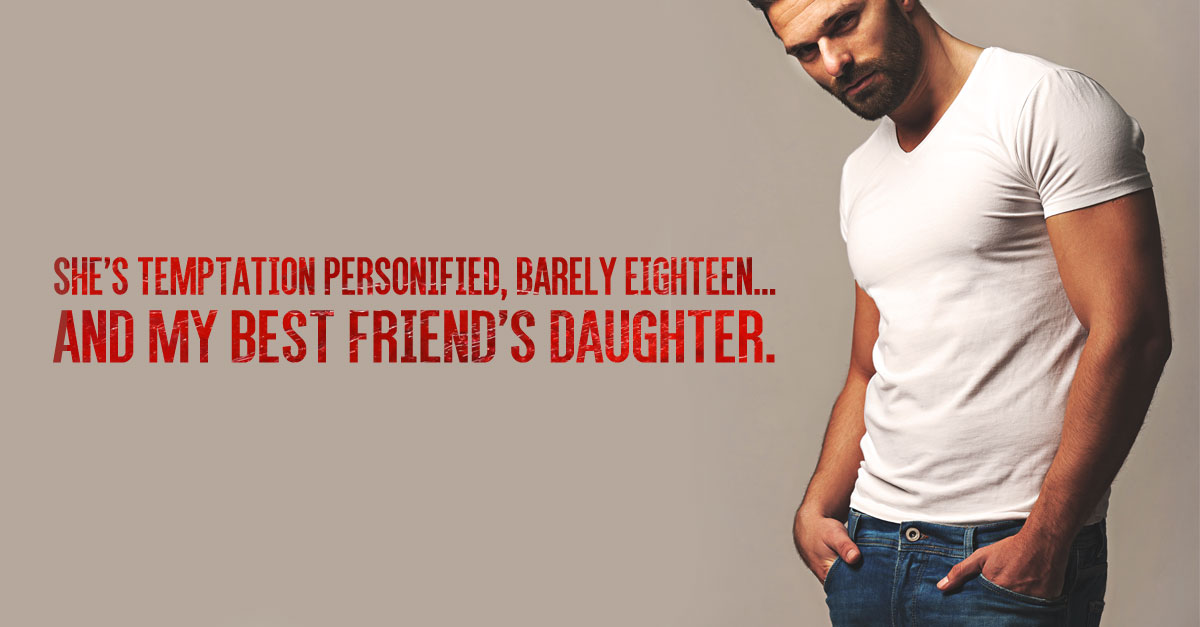 Daddy’s Best Friend – Book One in the Temperance Falls Series 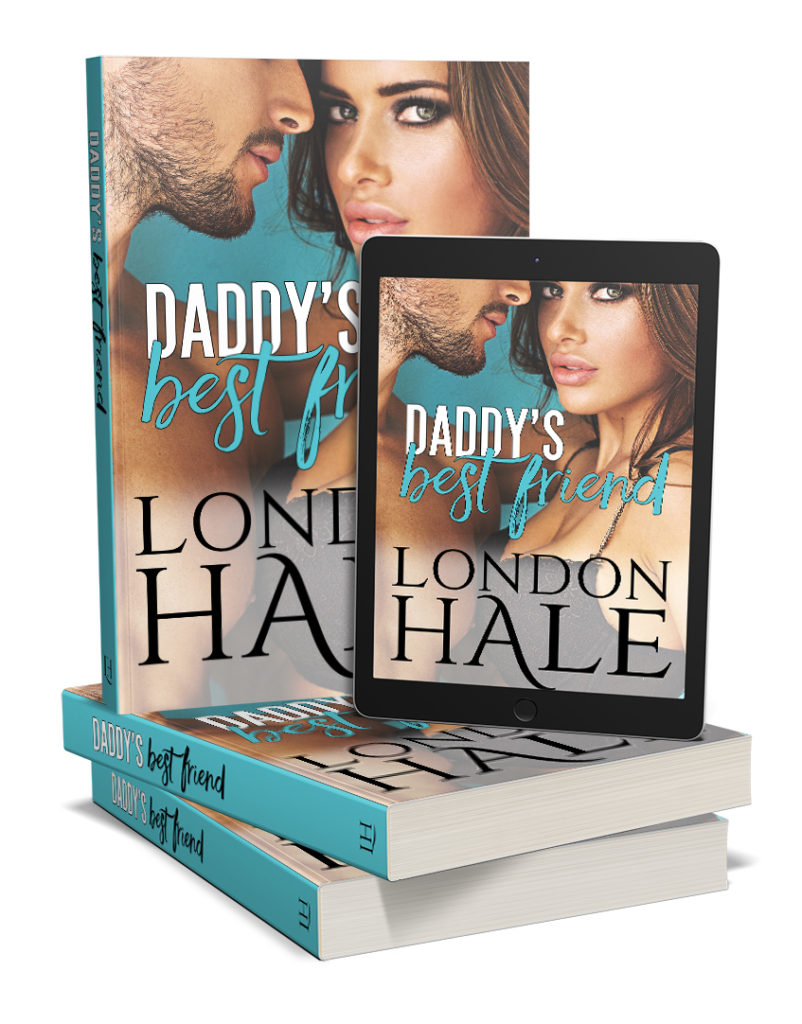 She’s temptation personified
Nathan’s always been more than just my dad’s friend. I never thought he’d see me as an adult, especially not after avoiding me for so long. But one hug, one moment feeling every inch of him against me, shatters that illusion. Consequences no longer matter—I’m eighteen, and I’m willing to risk everything for my shot with him.

He’s not going to resist anymore
I never should’ve seen Eve as more than my best friend’s daughter. As a cop, I know it’s wrong. It’s my job to protect her from guys like me. Chasing her could cost me my career—not to mention the only family I’ve ever known—but I can’t hold back another second. One taste, and I want her. To hell with the fallout.

DURING RELEASE WEEK ONLY…

We’re giving away some awesome prizes to say thanks to everyone for talking about DADDY’S BEST FRIEND! Make sure you enter every day!

Don’t miss a single issue of the Temperance Falls Gazette, the only place to find information on what author London Hale is up to.